The 1990s-set horror is to be the feature debut of Irish filmmaker Tom Staunton, who just launched a crowdfunder for the project.

Staunton has previously directed two shorts which featured in Hex Studios’ portmanteau feature For We Are Many, a film packed with upcoming horror talent that premièred at FrightFest last year.

Ghost Crew tells the story of Tom and Michael, a pair of misfits with an obsession for video cameras and the supernatural. Together, they investigate local mysteries and urban myths for their cheesy paranormal show ‘Ghost Crew’. But they are about to make a disturbing discovery that will lead the Ghost Crew to catch its biggest scoop yet.

In an abandoned children’s hospital on the outskirts of town, lies a horrifying secret, a curse that damns anyone who dares enter. Those who survive rarely emerge unscathed, haunted by the phantom sounds of a woman struggling to breathe, her head encased inside a plastic bag. Who created this myth? Could it, in fact, be real? Roll camera, the Ghost Crew are about to find out.

In a meta-move, the filmmakers themselves (Tom Staunton and Michael Brewster) will feature as the main characters, albeit, with new character identities. They will be joined by experienced actors from around the world, including Richard Pate, Nick Ford, Jon Vangdal Aamaas and Alexander Zorn.

On the surface, the film is Nightcrawler meets Paranormal Activity, but according to Staunton, he was most inspired by independent horrors that get under the skin, like Ring, Lake Mungo, Noroi: The Curse and Candyman.

He says: “I love fly-on-the-wall horror movies, because they invite the audience to uncover horrifying secrets along with the protagonists. The best of them mix realism with dread in such a way that it’s almost unbearable to watch. I’ve been a fan of horror all my life, but this will be my first ever feature film and I couldn’t be more excited to be taking that big step. My one true goal is to make exciting, visceral, and original horror films, and the only way these films can get made and released is with the support of horror fans.”

The Kickstarter campaign launches today with perks including Limited Edition DVDs, books, and even credits in the film. The crowd funder will run until October 22nd, and, if successful, Ghost Crew will shoot this winter.

You can find out more about the kickstarter here 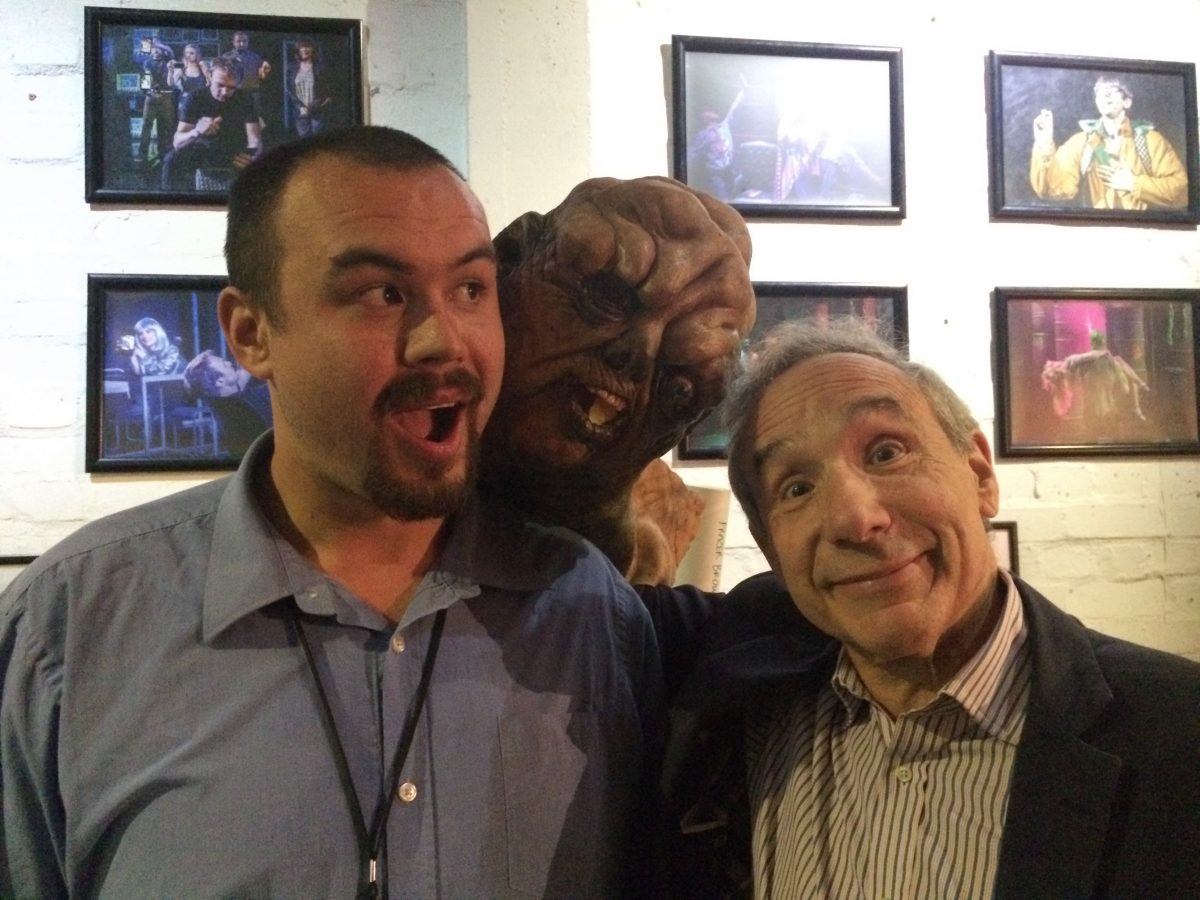 Published in various websites, Philip is a reviewer who is best known for his interviews and media coverage of independent projects including; films, books, theatre and live events. Always on the lookout for something different to cover!

Universe’s Most Wanted: Dave Bautista to Star in Sci-Fi Fantasy from Brad Peyton

Jordan Peele Teaming With Universal for People Under the Stairs Remake

Top 7 Forgotten Auditions Do You Remember Them | Talent World Wide

0
Movies In Focus lets out an audible groan when it’s time to...
Read more
Uncategorized

0
While fans will have to wait for the release of Daniel Craig's final James Bond movie, No Time to Die, for a few...
Read more