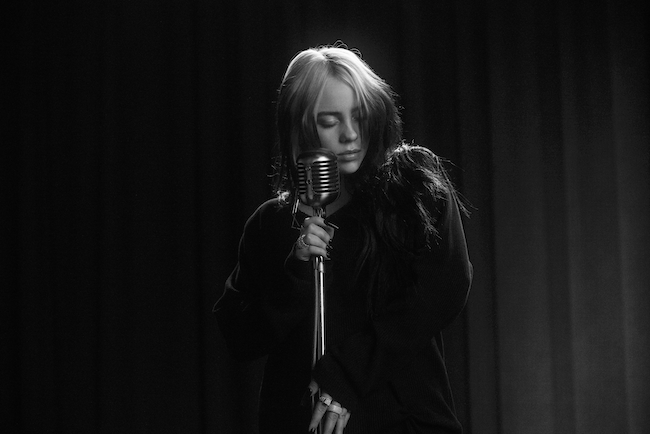 The marketing campaign for Daniel Craig’s final James Bond adventure, No Tim To Die is getting into full swing as it approaches its November opening. The first episode of The Official James Bond Podcast has already dropped – and now comes the official music video for Billie Eilish’s official theme song for the 25th instalment in the James Bond franchise.

Directed by Daniel Kleinman, the video interweaves footage of Billie Eilish with scenes from No Time To Die. It’s not a bad Bond theme – much better than Sam Smith’s aural atrocity from SPECTRE.

Back To The Future: The Nation’s Favourite | film reviews, interviews, features

Trailer: It Ain’t No Powell and Pressburger But BLACK NARCISSUS Doesn’t Look Bad

0
Even though it once seemed like a borderline impossibility, Happy Death Day 3 now has new life. Producer Jason Blum has revealed that...
Read more